The brilliant and agile members of the fire station who won gold in the FAREX Ultimate and FAREX Confine categories managed to outshine the other six teams.

He said the victory allowed his team to represent Zone 4 to compete in a state-level challenge expected later this month.

“The success of the members in this competition is the result of continuous training to ensure that they are able to show their best in the face of the opposition. 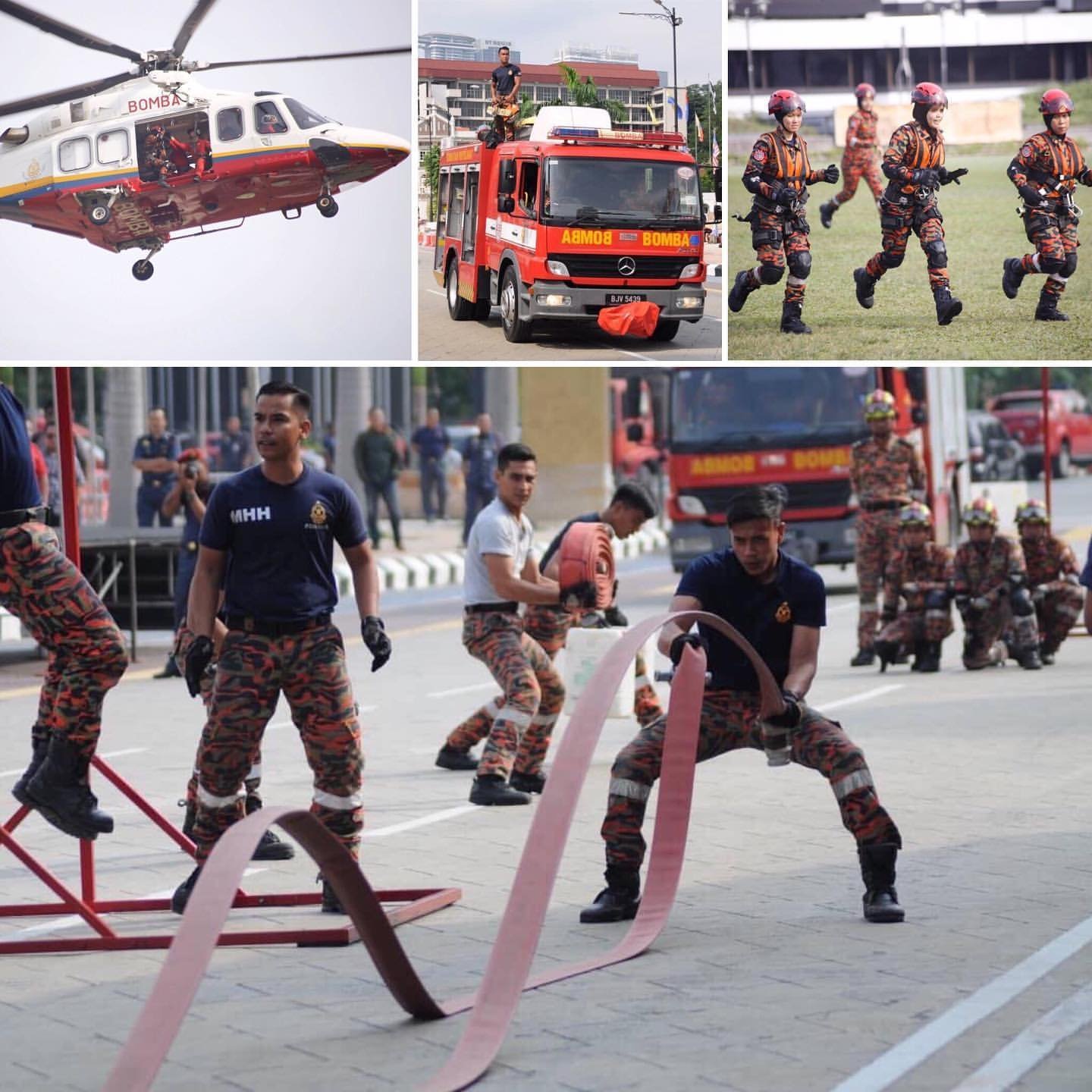 “In fact, for the next level of competition at the state level, we hope the members’ stamina is at their best including making use of various strategies and tactics to win,” he said.

Commenting on the competition, Muhammad Asyraf said the first competition for Zone 4 was attended by 35 officials from six stations.

He said the three categories competed were FAREX Ultimate, FAREX Confine and FAREX Rapid, each of which tested the level of competence and efficiency of firefighters. 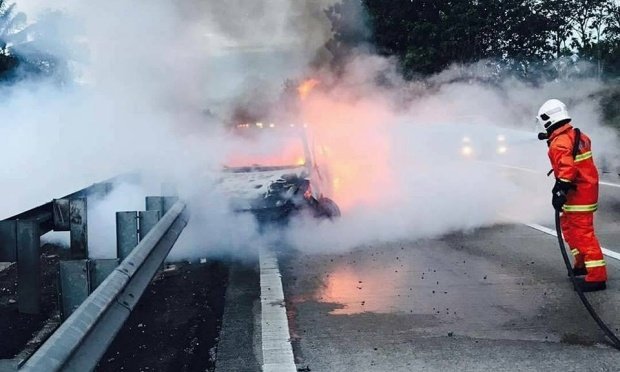 “The competition was held to assess the competencies and competencies of members and teams in the field of fire operations, which is the department’s core service.

“In addition, it also aims to enhance the spirit of cooperation and understanding among the members thus enhancing their competitiveness and resilience,” he said.